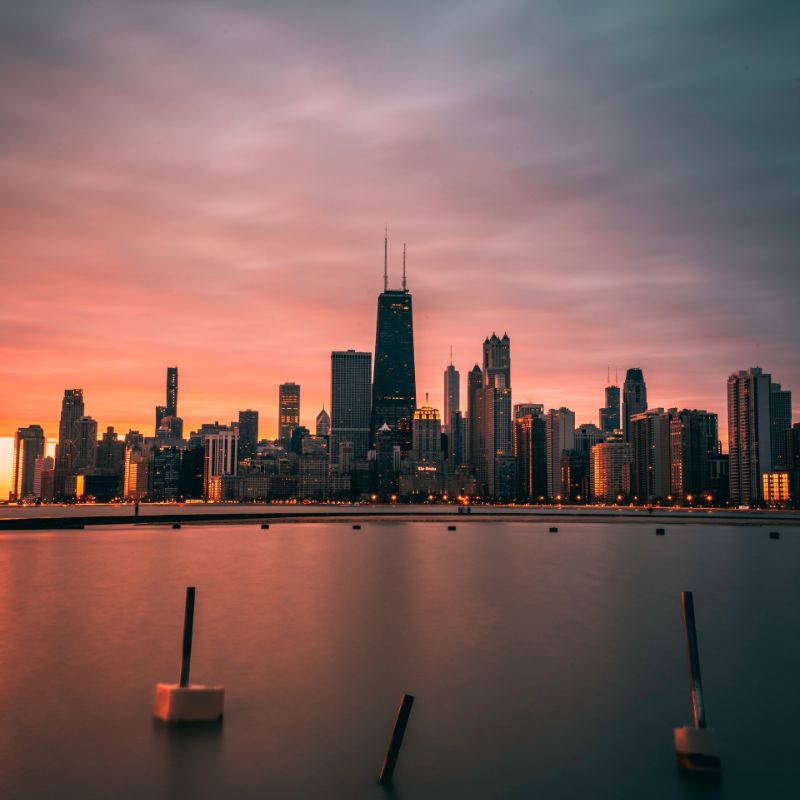 Chicago is one of the world’s great cities but its future isn’t so certain.

The 2nd annual Global Cities Forum, held downtown during three days in June, asked many questions about the world’s top cities. Our town stood shoulder to shoulder with the giants and fared pretty well. But the global economy is in constant flux. Chicago, which painfully transitioned from industrial city to global city, could decline again. 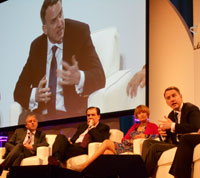 The forum was really an interesting 3-day reflection on the nature of cities today and the nature of cities always. I relied on a lengthy interview with Dick Longworth for this article published in New City. It’s called On The World Stage, Chicago’s place in the global hierarchy. The same article appears on-line with color photos of the conference.