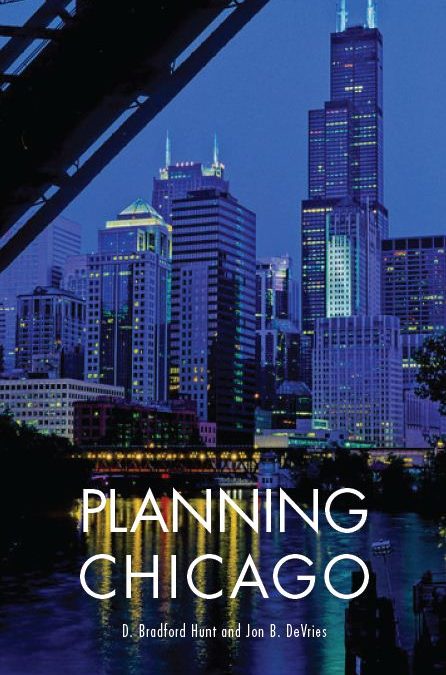 Planning Chicago by Jon DeVries and Brad Hunt, calls for a return to big ideas in a city once famous for bold planning. The authors decry the lack of vision and failure to implement that has beset Chicago planning in recent decades. And they show the maleffects of this failure. While Toronto and other global cities take on impressive infrastructure, housing and education programs, our town struggles to come up with cash just to maintain the status quo. My review in New City is called Bring Back the Big Picture. You may read the review... 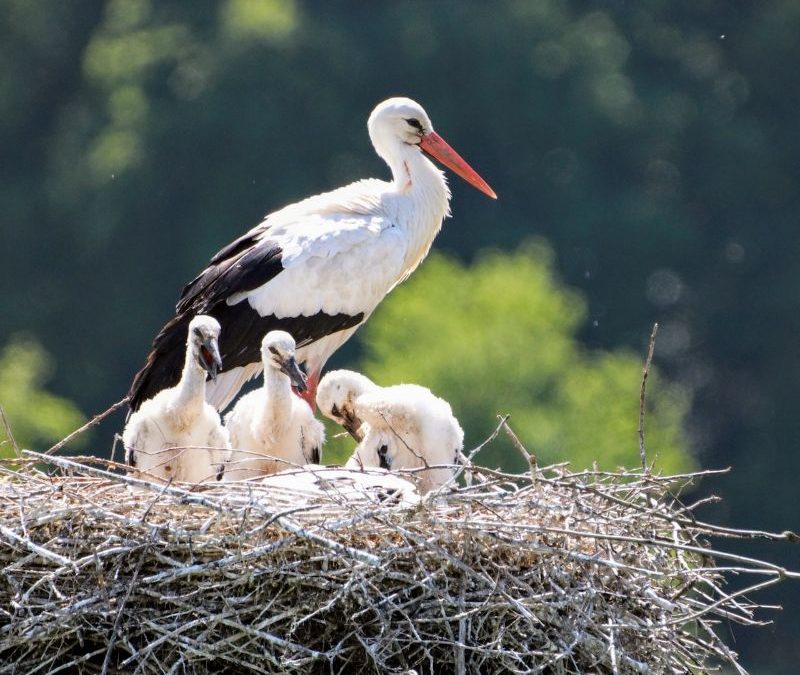 During 2005-08, I led a non-profit environmental organization in the industrial Lake Calumet area. The area was covered with the huge brown fields left by the disappearance of steel making two decades before. And interspersed with degraded natural lands. The landscape looks much the same today but it holds enormous potential for a new economy. I stitched together the city's plans and added a few ideas of my own, assembling a regional strategy on an illustrated map called Calumet Area Vision - Places and Connections. It shows eight key spots,... 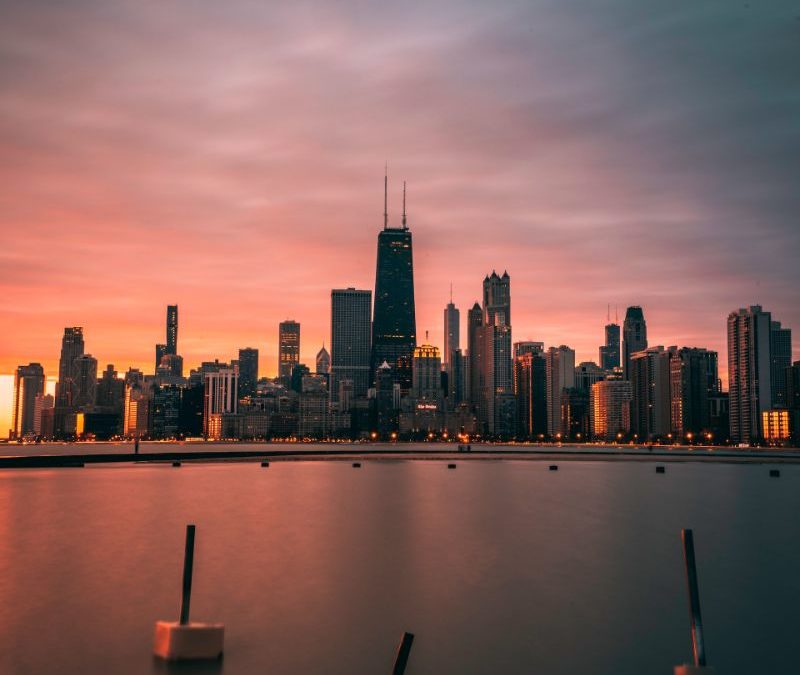 Chicago is one of the world’s great cities but its future isn’t so certain. The 2nd annual Global Cities Forum, held downtown during three days in June, asked many questions about the world’s top cities. Our town stood shoulder to shoulder with the giants and fared pretty well. But the global economy is in constant flux. Chicago, which painfully transitioned from industrial city to global city, could decline again. The forum was really an interesting 3-day reflection on the nature of cities today and the nature of cities always. I relied on a...

Cook County once led the way in planning for and building the expressways that now run through the heart of the city. I reported on the county's first comprehensive transportation plan since 1940, writing for BuiltWorlds. The new plan is about walking and bicycling and simply trying to hold the huge system together. How times have changed. 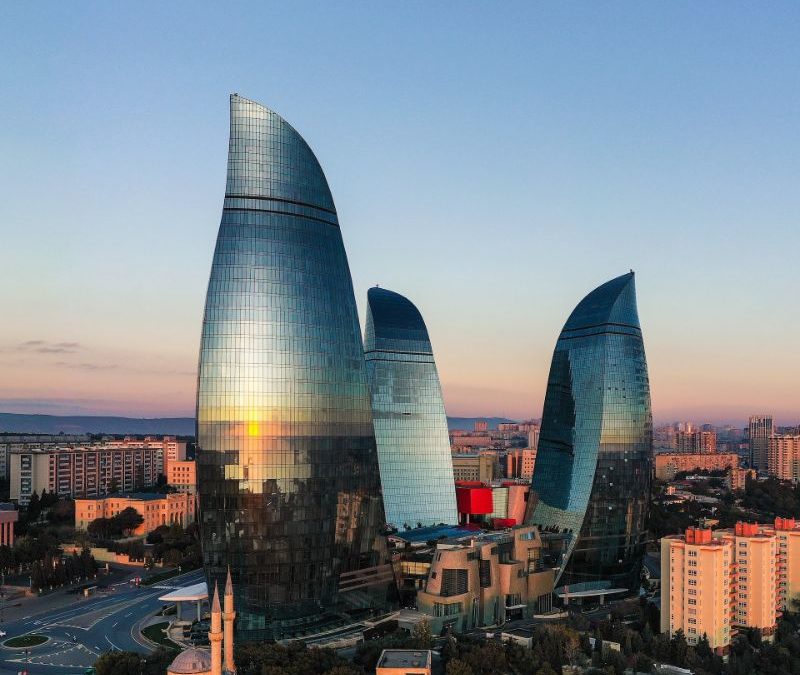 I occasionally travel to the Caucasus region and enjoy visiting the city of Baku. I met two city planners there who helped me to understand the rich layers of history in the place. I wrote this piece for Planning called Baku at a Crossroads. 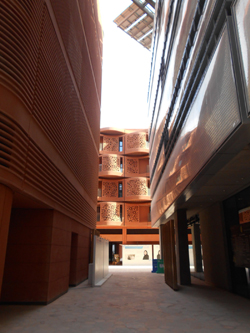 Masdar City in Abu Dhabi is a very interesting attempt to build a low-carbon sustainable city in the Middle East. Far from creating a sudden Utopia, the planners are gradually assembling the elements of the city and learning a lot along the way. Their “greenprint” for sustainable city making is becoming a model for the Middle East and possibly the world. When I visited in 2015, I was impressed with the regional planning for all of Abu Dhabi that guides the development of Masdar. I wrote an essay for CNU Journal, New eco-city combines ancient...

Planning codes are interesting when applied in regional schemes, so I wrote this article for the APA Regional newsletter, Frontier of form-based codes. Whether the 'floating zone' towns and villages ever get built as planned is another story.

My first published article was about the Coffee Creek conservation development in Indiana. It appeared in Urban Land in June, 2000. The year before, my last year in graduate studies, I won a fellowship from the Urban Land Institute which offered an opportunity to write for the magazine. I was a new staff planner at NIPC learning about the rising practice of suburban conservation design and the "culture of water." ULI kindly published this feature length piece called Let It Flow. 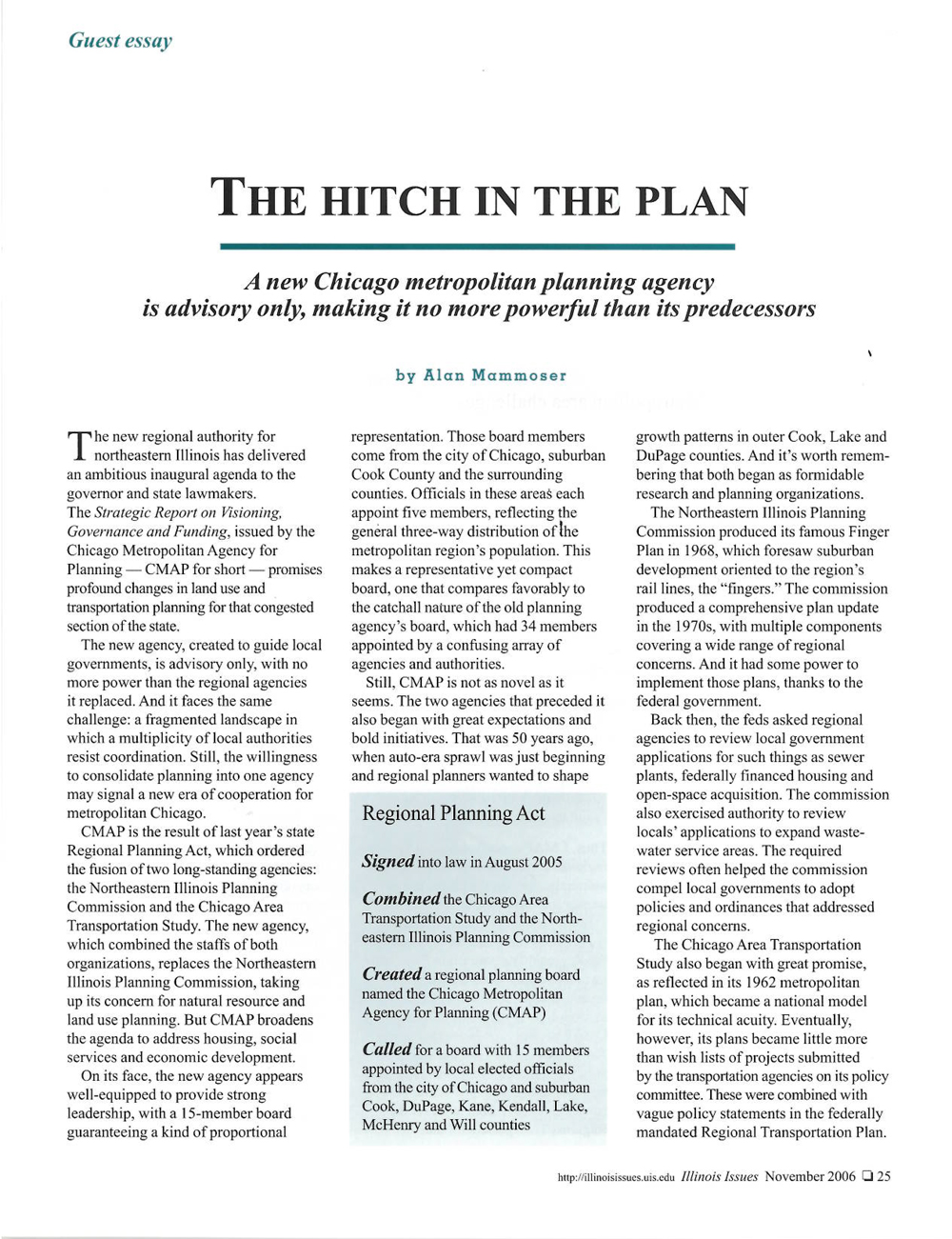 The hitch in the plan 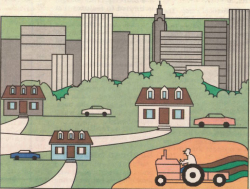 I was a young staff planner at NIPC working on the regional plan when, in winter 2003, I went up to McHenry County and asked the Farm Bureau to put a public meeting together to talk about farmland. We assembled a large group for that meeting, which occurred on a really cold night in early February. The Bureau helped me bring out some farmers, while some real estate people also showed up apparently to defend their interests. A farmer there of long standing in the county, I can't recall his name, expressed a sense of care for the land, although... 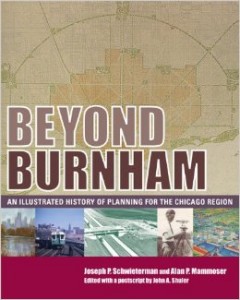